How To Interact With Persons Living With Alzheimer’s & Dementia

One of the biggest challenges facing the family of persons living with Alzheimer’s and dementia is learning how to effectively communicate with their loved one. Because it is such a devastating and stressful illness for the family to cope with, despair often leads to frustration. It is at these times that whatever level communication is possible breaks down and transforms into an angry, dysfunctional and counter-productive interaction.

Here are some tips on how to communicate with your loved one.

arents who give up on how they present themselves. 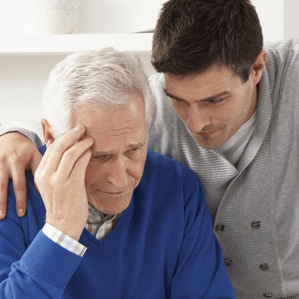